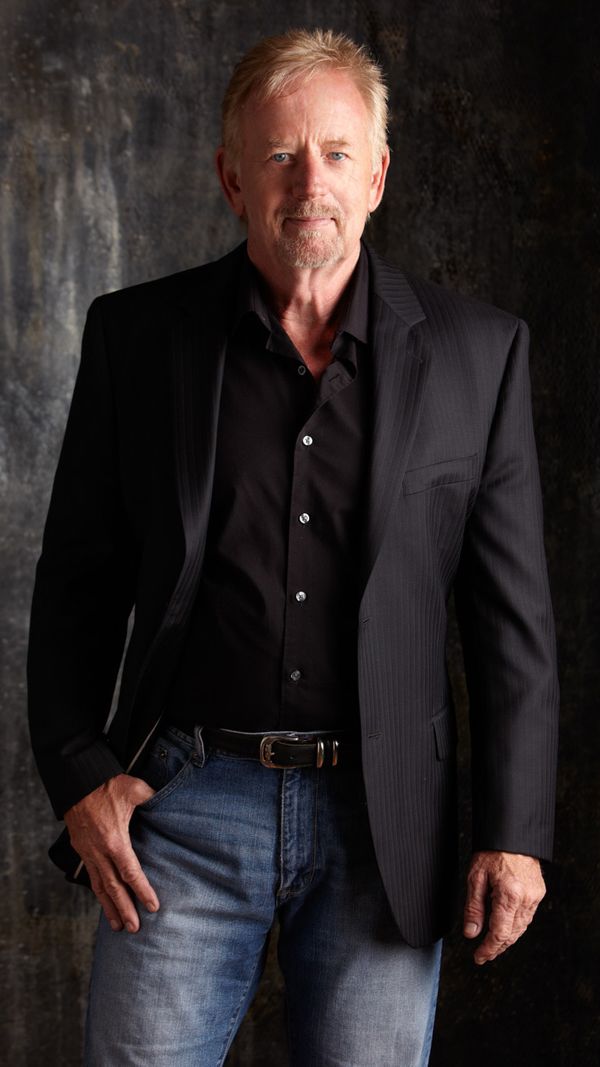 As a distinguished graduate of the Chicago Academy of Fine Arts and California's Brooks Institute of Photography, Arny Freytag has relied on his early educational grounding as the foundation of an ongoing 40+ year career photographing the most beautiful women and the most famous people to be featured in Playboy Magazine. Known for his stunning and technically sophisicated photographs and his use of as many as 40 lights on his Centerfolds, he is also the creator of the famous "painting with light" technique which has made him unique in the world of glamor photography. Arny also has the distinguished honor for having the most Centerfolds published in Playboy history at more than 150 and over 100 covers to his credit. He has been published in more than 27 countries on a monthly basis for many years and has traveled extensively on assignment throughout the South Pacific, Caribbean, Austraila, Asia and Europe.

Although known for working with many celebrities such as Pam Anderson, Carmen Electra, Brooke Burke, Jenny McCarthy, Jamie Presley, KISS, Anna Nicole Smith, Mariel Hemingway, Eddie Izzard, Brian Singer, and Shemar Moore, Arny's special talent has been the ability to capture the personality and beauty of the novice and insecure model, the" girl next door," in her first photo session in front of a camera. Whether in the studio or on location his visual range has also been called upon for advertising photography and a myriad of other images and photo styles, working as the photographer of choice for such clients such as Harley- Davidson, Snap-On Tools, Lange Skis, Milwaukee's Best Beer, and the Carushka fashion line.

Arny has had the opportunity to share his insight and experiences on numerous TV venues, including Entertainment Tonight, Inside Edition, Good Day LA, Extra, Fox TV, PM Magazine and The Girls Next Door.